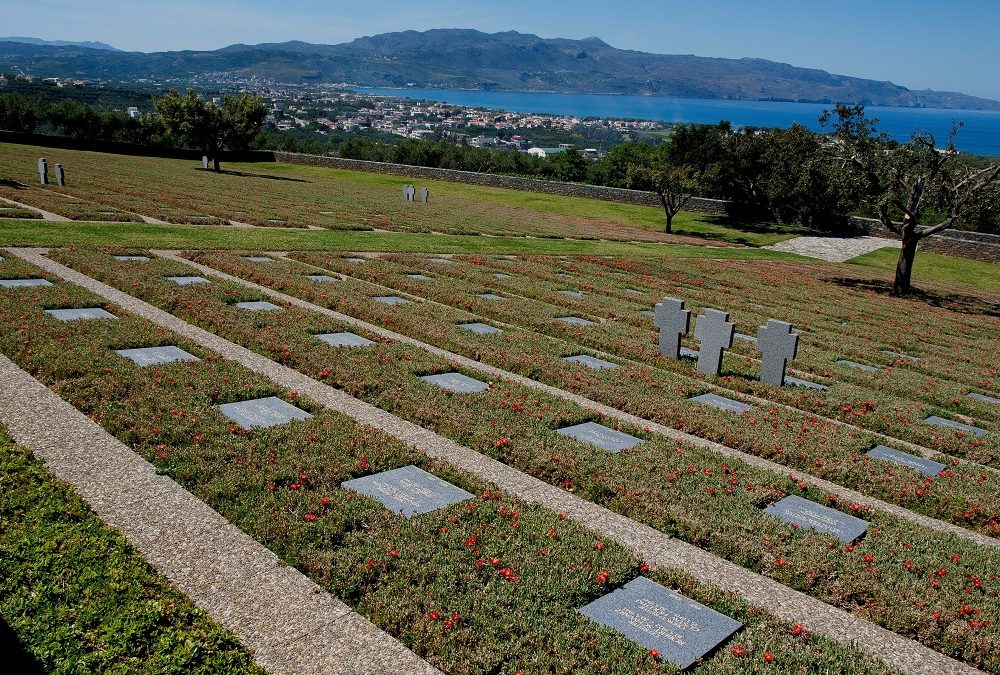 One of the most important historic monuments in western Crete, is the Maleme cemetery.

Maleme was the first are which the Germans wanted to occupiers during the Second World War because of the airport there.

The battle of March 20 is known as the Battle of Crete, a date in which the island of Crete ended up in the hands of the Germans.

At this point where the battle occurred, the German Ministry of Culture has built a German cemetery in to honor the Germans who died in the war during 1941-1945. 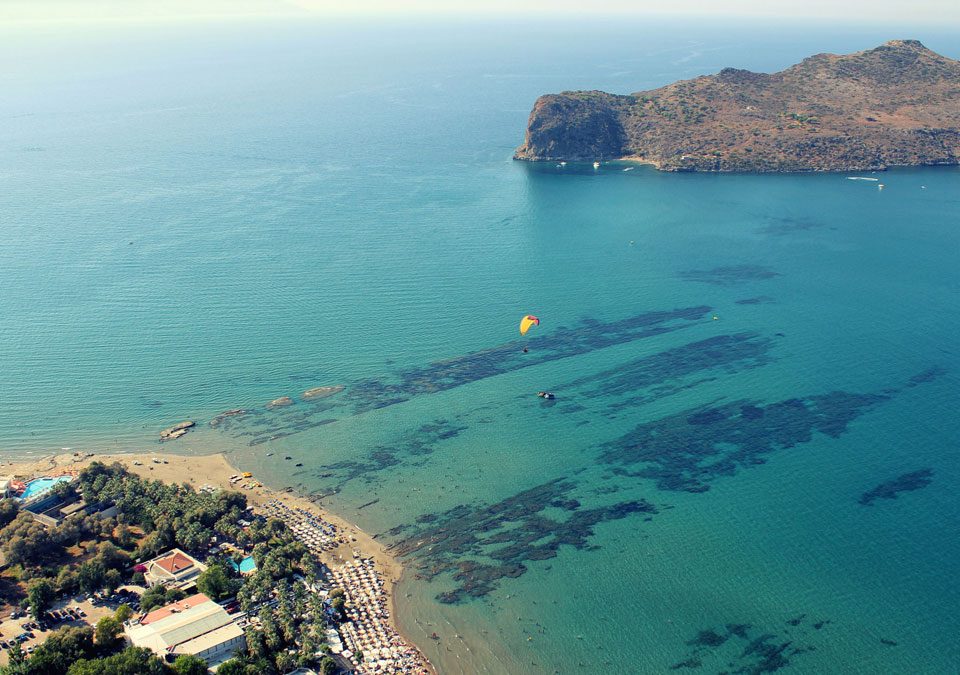 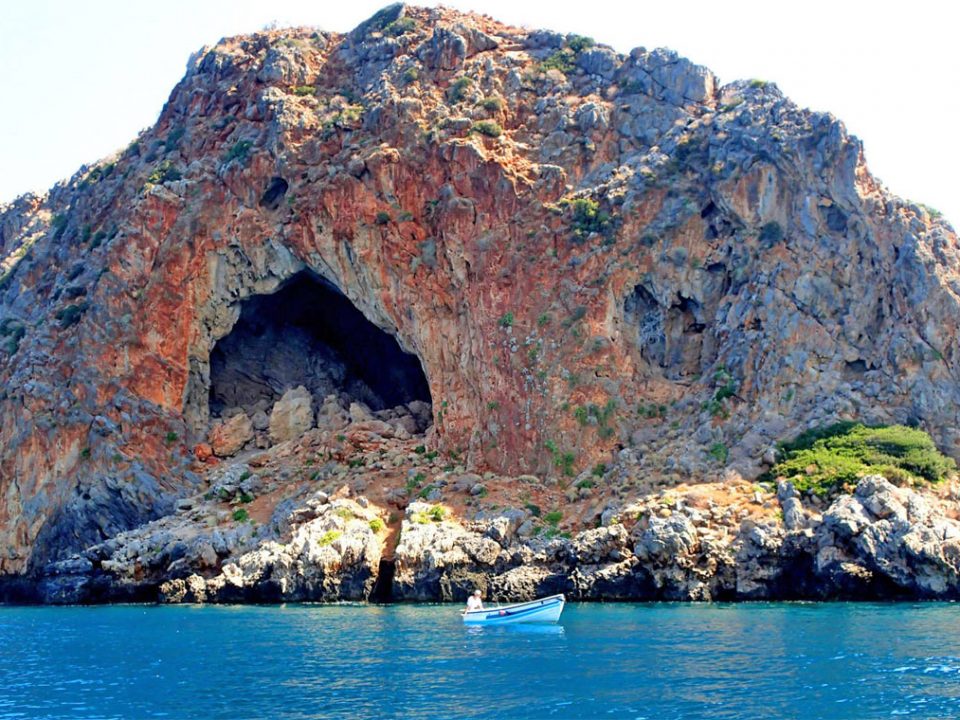